The Cultists and the Cult-Leader

Below the surface of the sea, evil lurks!

While the brave Sailors on board the “Instabil” are heading for their port of destination and no Pirate could steer them off course, a crazy Cultist is doing his best to convince some of the crew to summon his dark lord – the Kraken – from the depths of the sea… 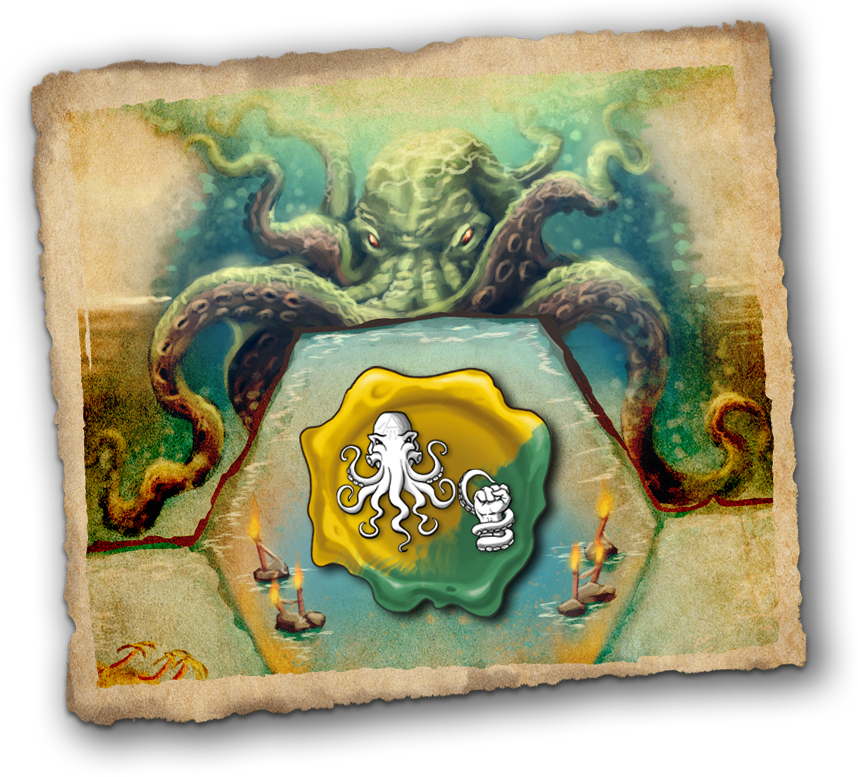 The Cult Leader balances out the forces between the factions and always tries to steer towards the center, contrary to the current leading team—directly towards the giant Kraken to the north.
By playing the yellow navigation cards he has the possibility to win members for his cult during the ride and thus increase his chance of victory significantly. 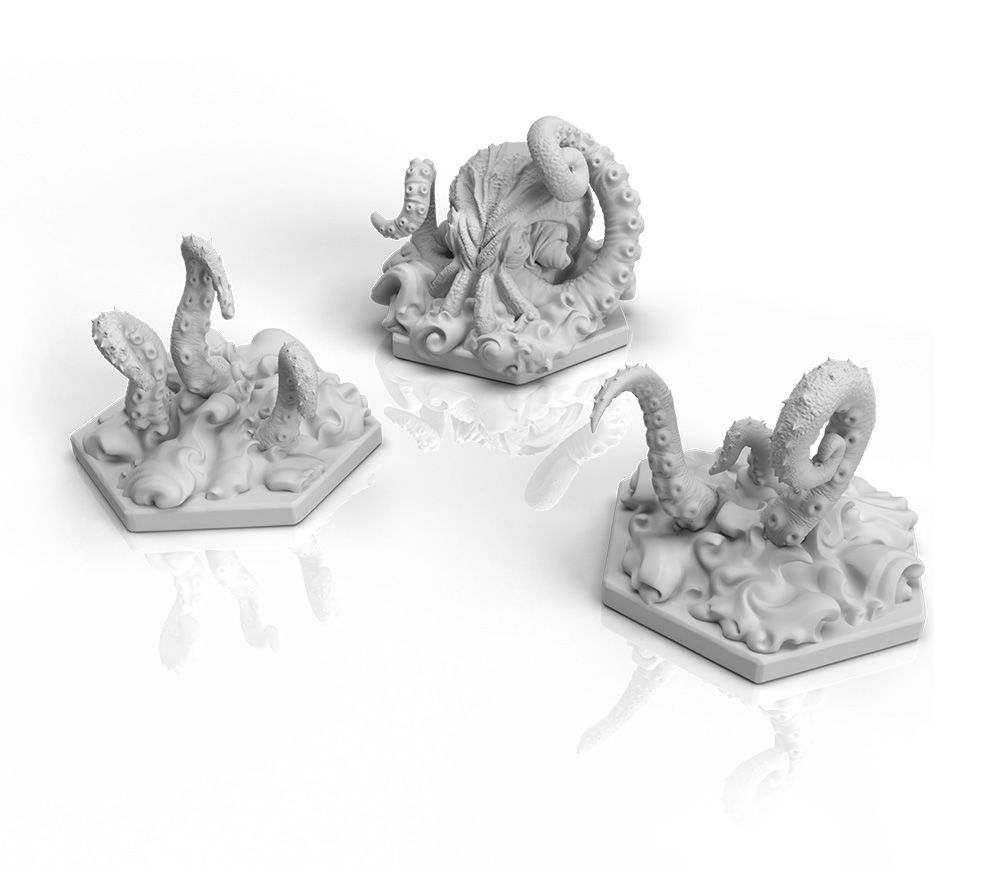 In the depth of the sea the danger lurks! (These miniatures are part of the Deluxe Edition of the game.)

And there is another danger for the crew: Towards the end of the game, whenever the ship reaches a Kraken miniature (or in the Basic Edition a marker with a Kraken symbol), a fellow player is fed to the Kraken. This player is immediately eliminated from the game and is no longer allowed to talk or betray anything. If it is the Cult Leader, the cult has won the game immediately. The Captain decides which player is fed to the Kraken. Don’t worry! You can trust the Captain. Can’t you?

Visit our Kickstarter page and be the first to know when the campaign is live!