Dear friends of Feed the Kraken,

do you know this? In the morning you stand at the stove, the smell of freshly brewed coffee fills the air, even the rolls are fragrant. You look out the window and realize to your horror: Your ship is on its way to Crimson Cove, the infamous port of the Pirates!

How could this happen? 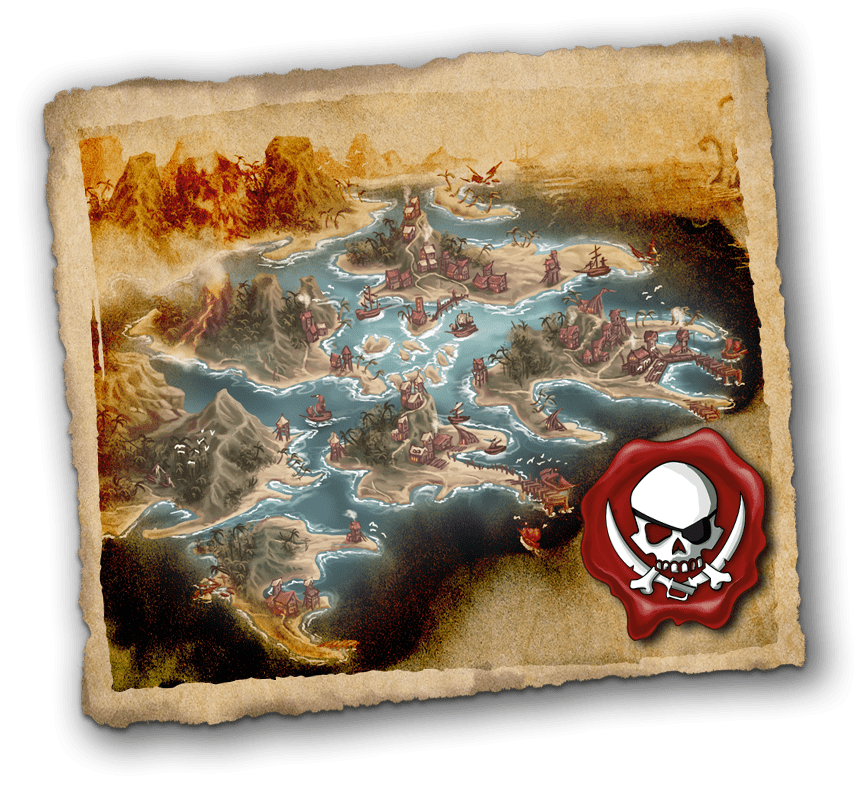 The goal of the Pirates: to reach Crimson Cove.

The group of pirates in Feed the Kraken starts the game by knowing who all of the pirates are. But they don’t know which of the remaining players are loyal Sailors and who is the Leader of the Cult. All other players have no idea who belongs to which faction.

By playing navigation cards, the Captain decides in which direction the Instabil is heading. He gets the two navigation cards available to him from the Lieutenant and the Navigator – each of these players has two cards to choose from, one of which is placed face-down in the Captain’s logbook. The Captain can only choose from these two cards. 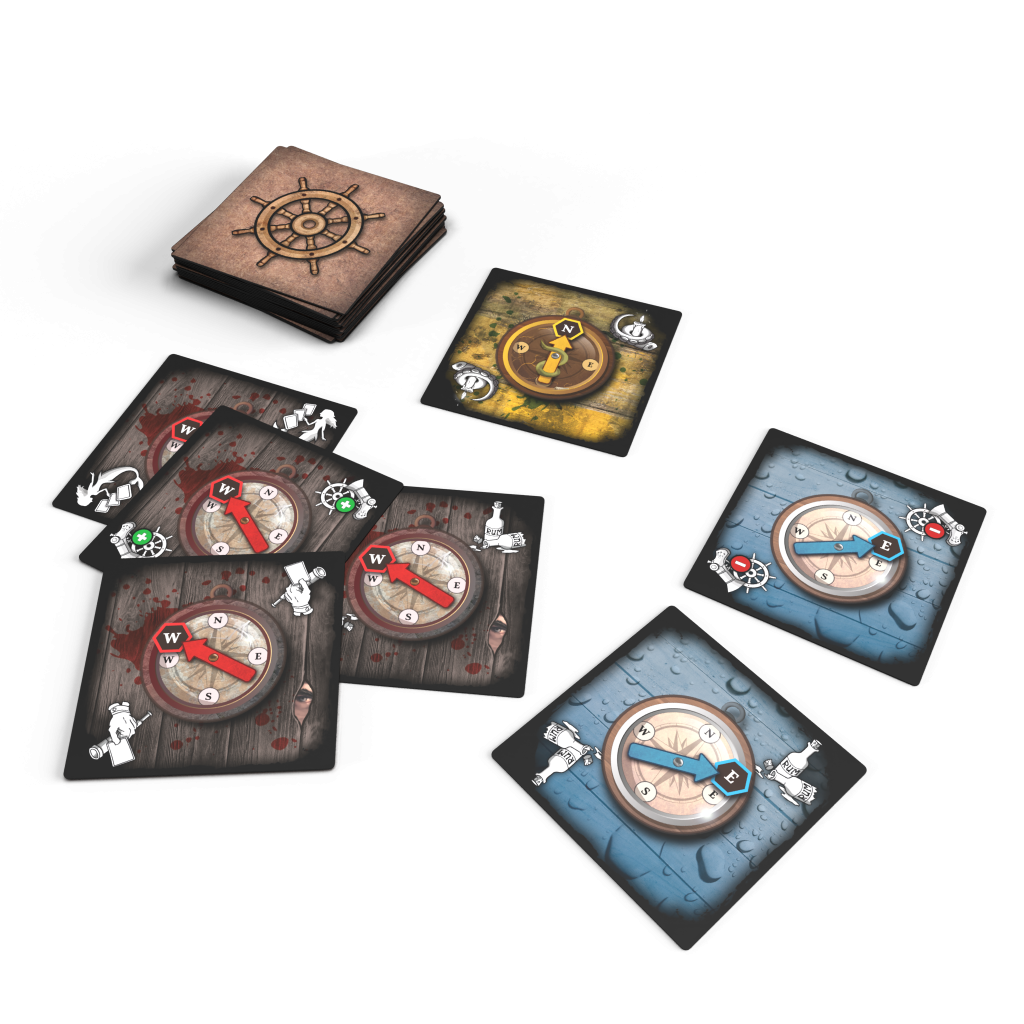 The choice of navigation cards is an important part of the game. Because once selected, the cards remain on display and are no longer available for the rest of the game! 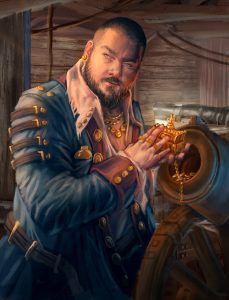 Even the most trustworthy sailors could belong to the pirates.

Stay alert, don’t trust anyone – and especially no pirates! But don’t be put off: Come aboard! Visit our Kickstarter site and be the first to know when the campaign is live!

Best wishes from the Funtails Crew!